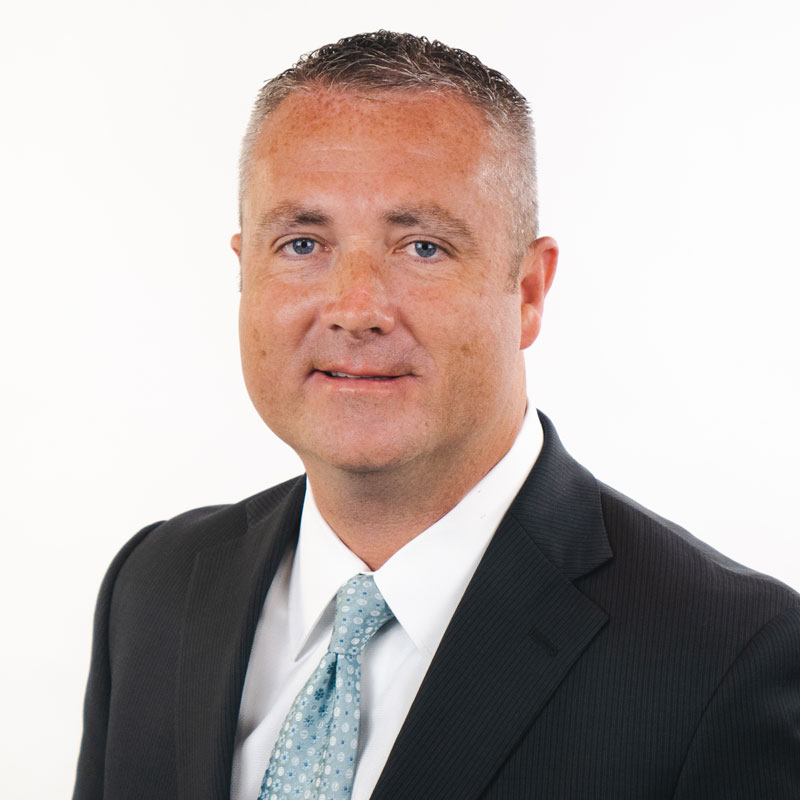 Jeff Locker is a founding member of AXIUS Financial, as well at the CEO and an experienced wealth manager, specializing in financial planning for individuals, families and business owners. After 10 years in the industry, working as an advisor, mentor, sales manager and partner at a previous firm, he began AXIUS in 2010. Jeff excels at understanding a client’s goals and then crafting a comprehensive plan designed specifically to meet those goals. He has even been recognized for his accomplishments by being awarded several industry awards.

Jeff attended Truman State University, and earned his bachelor’s degree in Finance and a minor in Economics. He then continued his education by attaining the Chartered Financial Consultant (ChFC®) designation, the Accredited Investment Fiduciary (AIF®) and FINRA Series 7, 24, 63 and 65.

When asked what was different about the AXIUS experience, Jeff immediately thought of an Abraham Lincoln quote that he feels embodies the AXIUS spirit. “Always bear in mind that your own resolution to succeed is more important than any other.”

Jeff was born and raised in St. Charles county, and still resides here to this day with his wife, Heather, and their four children (3 boys and 1 girl). They also share their house with turtles and frogs, there’s always excitement at the Locker house! Jeff is extremely active in the children’s school, the Academy of the Sacred Heart. He is on the committee furthering enrichment and enjoys giving back to the St. Charles Community.

In his spare time, you can find Jeff on the soccer field, either playing or coaching. He’s a massive Manchester United Fan, so you’ll often hear him talking about the latest game or sharing stats. Jeff and his family love to travel, and he has been all over the world. He did the Inca Trail to Machu Picchu and the original marathon in Athens, Greece. They often visit Disney World in Orlando, and they are hoping to take a Disney Cruise soon! Jeff is an outdoorsman, and loves spending time at the Lake of the Ozarks, fishing, boating, spending time on the water or golfing. Family game night is also a big hit at their house, you’ll often find the family playing Clue, Shufflepuck or other board games.

Back to Full Team ›